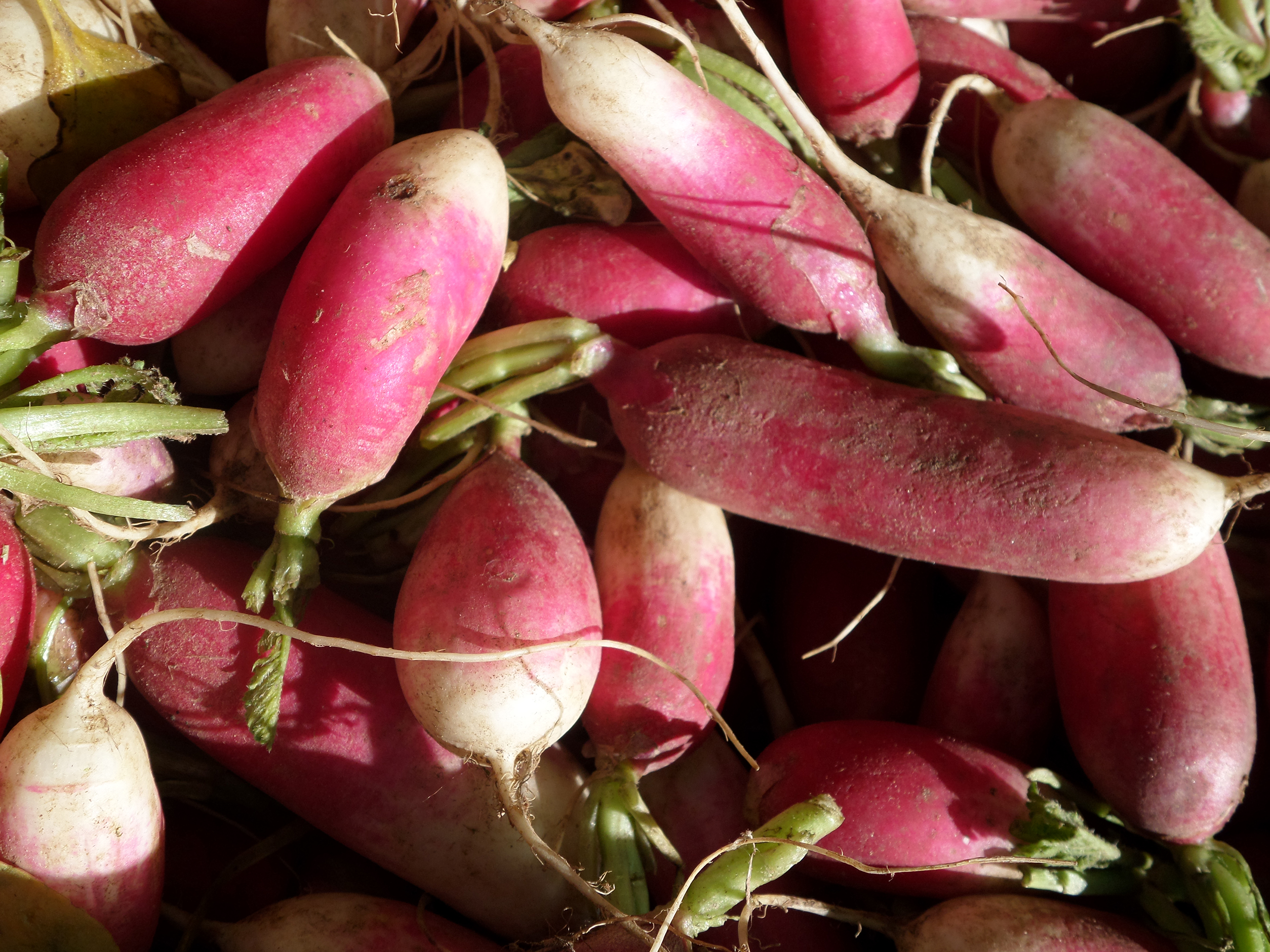 Scandinavia has had a quiet food revolution going on for the last few years and on our food tours we have tried to explain and expand on that, but I have often felt that not everyone has understood the distinction. It therefore seems a wonderful moment to start a blog in which we try to go a little more in-depth with the subject.

The Scandinavians of the 1960s and 70s had a unique ability to absorb influence from the greatest culinary masters of the world, desiccate it, turn it into powder, add sugar and then top it with mayo and a slice of ham. Everyday food was spaghetti (no such word as pasta, there was long spaghetti and short spaghetti), carved lumps of chicken ready to heat and things that came in boxes with the words “just add water”. Local food traditions survived almost exclusively around major holidays.

Around the year 2000 however, new winds started blowing. New restaurants were opening and some of them even dared to make local food, from produce that was considered too cheap and simple.

In 2003 restaurant Noma opened in Copenhagen and it was clear that the revolution had truly begun. It was not just the food which was familiar, so was the wait staff. They stoppe addressing the customers in the polite form, the tone became jovial and relaxed even in the more exclusive establishments. White table cloths and swan folded napkins were replaced with wooden tabletops and homespun cloth.

The New Nordic Food Manifesto and the Nordic Council of Ministers

In November of 2004 these new chefs with their new ideas and passion got together to discuss the future of these thoughts. The meeting was held under the auspices of Claus Meyer and Rene Redzepi who had both been involved in the creation of the newly opened Noma. By the end of the meeting, after much discussion, the 12 participants all signed the New Nordic Food Manifesto. There were 10 points.

The aims of the New Nordic Kitchen are:

It was a clear and ringing statement of intent which quickly became very influential, though many restaurants varied in their interpretation.

In a long and complicated and let’s face it, warlike history, which rivals the best of Game of Thrones, the Nordic countries have occasionally have trouble collaborating across borders. This unenviable task has since 1971 been undertaken by the Nordic Council of Ministries.

In 2005 the Nordic Council of Ministries took up this manifesto and brought it into the realm of official politics, even in 2013 adding a Children’s Food Manifesto.

In short order this meant the revolution swept from Copenhagen to the furthest reaches of Lapland and it didn’t stop there. New Nordic cuisine has been hugely influential to the rest of the world as well and New Nordic restaurants opened in New York, Bolivia and Barcelona to great acclaim.

None of this means that everyone must start eating Scandinavian produce right away (though we do have some pigs and cheese we would love to sell you), but to explore the possibilities of their own food traditions and the wild plants to be found in their own back yard.