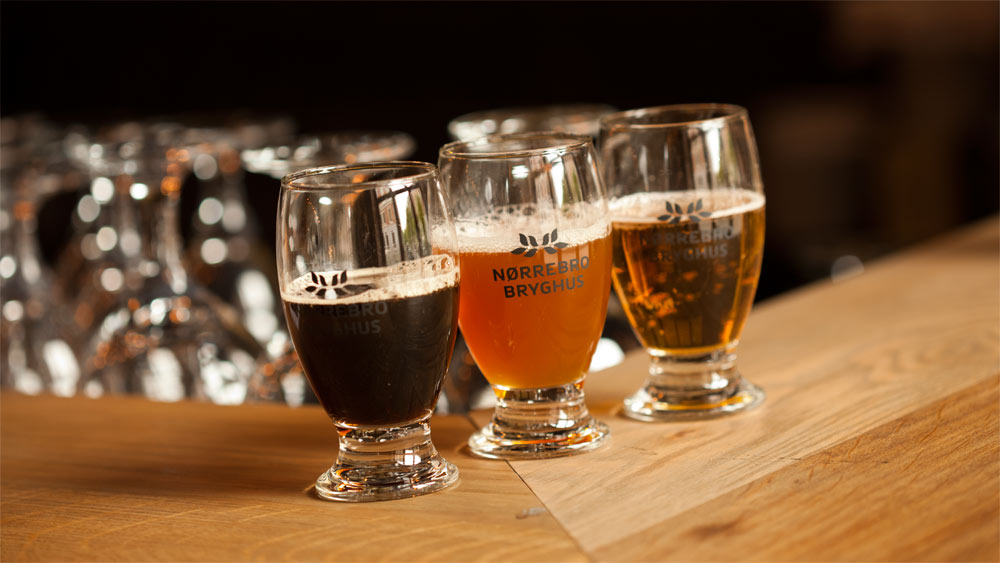 Beer. The cornerstone of any diet throughout history.

There is an old and much loved Danish saying “hvis øl er godt så er meget øl meget godt”. That means, if beer is good, then a lot of beer is a lot of good.

The history of beer as a central part of diet goes back thousands of years for pretty much that reason.

The earliest evidence of beer comes, perhaps not surprisingly, from the middle east where it seems to have been invented sometime around 15.000-10.000 years ago at least as a fermented grain drink, if not quite the amber thirst quencher we know today.

However, Scandinavia has a proud beer drinking tradition all its own. Even the word itself may come from the old Norse Bior or Bjorr denoting a fermented drink of some kind though this is disputed. The old word Orlut may be the word that becomes ale or øl in modern Danish.

The oldest certain evidence of beer brewing in Scandinavia comes from the tomb of the Egtved girl (now in the National Museum in Copenhagen).

It was probably made with fermented grains, but sweetened with things like lingonberries and honey, as seems to have been the fashion in Scandinavia.

If you would like to try this 3300 year old beer the National Museum has arranged to brew a batch in collaboration with a local micro brewery and it can be purchased on their website.

It is far from the only experimental beer brewed in recent years, in fact as archaeological methods have advanced and the interest in micro brewing has risen many historical beers have been recreated.

Beer has been used over the millennia not only as a drink, but as a substitute for food as it has some nutritional value. It was therefore normal, not only for most farms to have a small brewing operation, but for there to be many different breweries scattered throughout the countries.

That tradition has returned in some measure after the year 2000 when the micro brewing wave truly hit Scandinavia and there are now more than 800 breweries to sample in the region. That should keep everyone supplied with beer for at least a few days:)